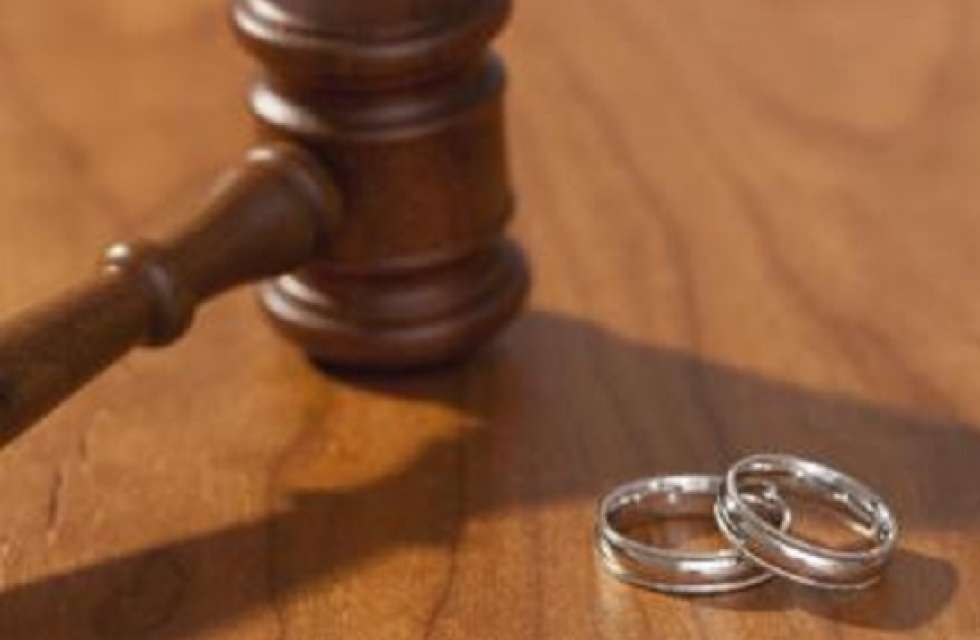 An Ado-Ekiti Customary Court on Tuesday, April 16, 2019 dissolved a 10-year-old marriage between one Babatunde Aminat and her husband, Jamiu, over maltreatment, frequent beating, fetishism and lack of care.

34-yr-old Aminat, a mother of two and a resident of No. 2E Irona, Ado-Ekiti, told the court that her husband had been maltreating her since they got married.

Aminat said that her husband had been threatening to kill her and that nothing would happen after her death.

The mother of two also claimed that Jamiu once physically abused her when he poured hot custard on her during an argument, adding that she suffered a severe injury and was rushed to the hospital.

She said that since then, she had not been the same again.

While the petitioner urged the court to separate them, the respondent, Jamiu, a resident of No. 27 Dallimore Kajola in Ado-Ekiti, denied the allegation of beating his wife.

Jamiu also said that his wife did not allow him to have sex with her for more than a year.

He denied pouring hot custard on his wife, saying it was the petitioner who threatened to pour it on him.

The respondent said he pushed the custard and it poured on her body, also claiming that his wife was pregnant for another man.

The respondent consented to the separation for the sake of peace, and urged the court to award him the custody of the children

Mrs Olayinka Akomolede, the President of the court observed that the marriage had broken down irretrievably and consequently dissolved the marriage.

Akomolede gave custody of the children to the respondent and also stated that access should be given to the petitioner to see her children.