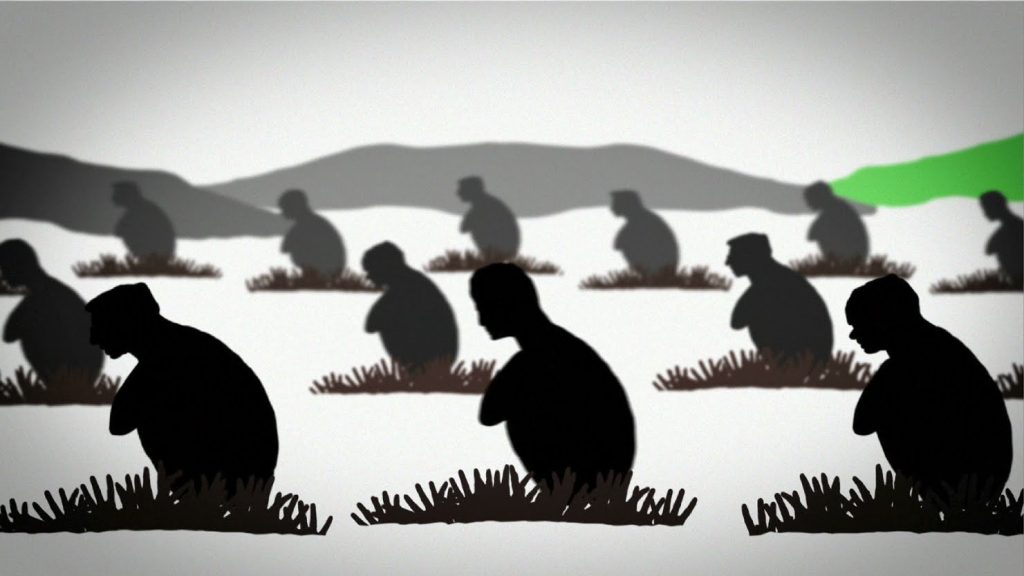 Ekiti State Government has reiterated its commitment to ending open defecation in all parts of the state , saying provision of safe potable water and access to good sanitation, especially toilet facilities to ensure environmental hygiene , are key in achieving the goal .

The Commissioner for Infrastructure and Public Utilities, Bamidele Faparusi , assured that “ with thorough sensitisation and enforcement , the state will certainly attain the Year 2022 target of open defection -free road map . ”

Faparusi , who spoke in Ado Ekiti on Saturday at the joint meeting of Ekiti State Task Group on Sanitation and the body of Permanent Secretaries on the eradication of open defecation in Ekiti State with emphasis on government buildings , said the Dr Kayode Fayemi administration would be relentless in achieving it .

He urged stakeholders to ensure they work assiduously to achieve the feat , as he canvassed for the development of Water Sanitation and Hygiene volunteers and assured that government would give adequate support through a public private partnership arrangement .

The acting Head of Service , Mrs Peju Babafemi, who described the widespread of open defecation as “ a bad development and an insult to personal dignity, ” stressed the need to stamp it out in Ekiti.

The Permanent Secretary in the ministry , Olumide Ajayi , said a programme , ‘Ekiti ko Egbin Sile ’ ( Ekiti rejects Dirty Habits ) , as one of the major strategies that would be deployed to accelerate the implementation of open defecation -free road map .

Participants at the forum highlighted various steps that would be taken towards attaining open defecation -free Ekiti State which they listed to include sensitisation of the people towards having attitudinal change; advocacy visits to the Iyalojas ; involvement of all line ministries ; engagement of environmental health officers; and provision of public toilets, among others .