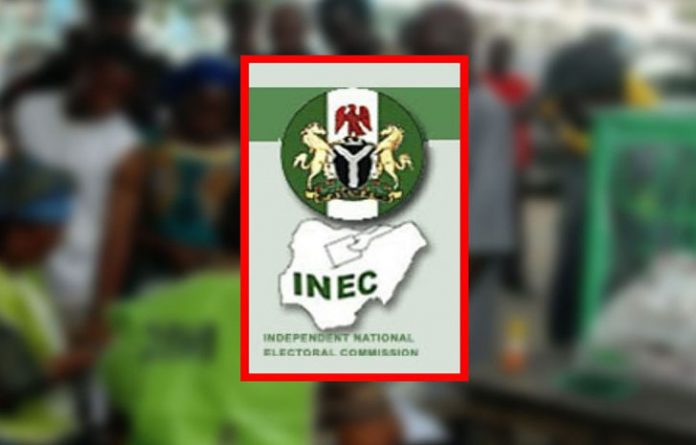 Former Speaker of Ekiti State House of Assembly Rt. Hon. Olatunji Odeyemi, has declared the performance of the Independent National Electoral Commission (INEC) in the 2019 poll as the nation’s worst in history.

He made the declaration at the weekend in Ode-Ekiti on the occasion of his 60th birthday Anniversary.

According to him, there was no country in the world where the results of elections are announced weeks after the poll, except in Nigeria.

Odeyemi explained that the country’s democracy is still at the nascent stage, but hinted that there was need for urgent and radical development of the system in the area of voter education.

On the possible solution to the menace, the former lawmaker explained that the electoral umpire needed to redouble it’s efforts in addressing several challenges and other pervasive cases of violence as well as apathy during elections.

He equally suggested that INEC should be more independent, saying that the development would further make the country electoral system to be more credible.

“INEC must redouble its efforts in future elections, we have not really get it right, look at it now four weeks after elections in Rivers State INEC has not been able to collate results, is that an improvement on the electoral system? If the results were recorded, where was it kept until now?”

Speaking on the Presidential election, Odeyemi said the apathy witnessed in Ode-Ekiti, his community where he voted was an impressive one, he called on the relevant agencies especially the political class to continue to educate the masses, saying the move will further increase the voting in future elections.

The former Ekiti State Acting Governor expressed satisfaction about the smooth conduct of the election in the state, also stressed the needs for the security agencies put in place to monitor elections to continue to be alive with their duties, saying the move would further invigorate our electoral system.

On the performance of his political party, the People’s Democratic Party (PDP) during the election Odeyemi attributed it to the mutual and harmony in the party.

“Look at it, we were able to unseat some sitting governor’s, the PDP would have perform better than that, if not that the INEC were not truly independent, I can sighted about two states in the country, of not the system the PDP adopted.

“For example in Benue state, PDP adopted the system of using former Senate President as Party Agent, that was why the party was able to win “he stated.