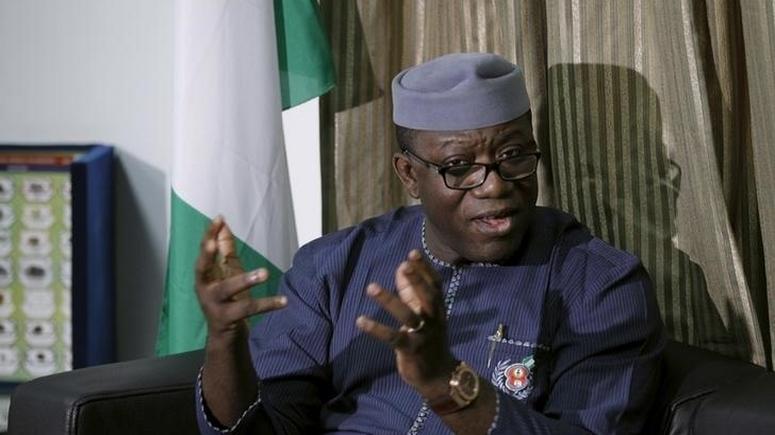 The Ekiti State Deputy Governor, Mr Bisi Egbeyemi, on Sunday said the state government had paid the one month salary arrears owed by the Ayo Fayose administration to civil servants.

The News Agency of Nigeria (NAN) reports that Egbeyemi announced this while addressing religious leaders, political office holders and civil servants at the Government Jouse in Ado-Ekiti.

Egbeyemi said that Fayemi had promised to make the life of Ekiti people better and ensure that all and sundry felt the positive impact of the government.

He noted that Fayemi’s priority was the welfare of the people which shaped the policy thrust of his administration.

The deputy governor revealed that government was making sacrifice to ensure that workers were paid as and when due, which was the motivation behind paying them two salaries within one week.

He canvassed the support of workers and the people of the state, assuring that Fayemi was motivated to preform and leave the state better than he met it.

According to him, Fayemi administration has promised the people of the state in the areas of attracting investment, employment of qualified citizens to civil service, provision of social amenities and economic empowerment.

He, however, said that since the coming to power, the governor had signed an Executive Order cancelling levies in public schools and also released N200 million to teachers as car and housing loans.